Chris is from Grand Island, NY, which is the largest land-locked island in western New York. He received his undergraduate degree in Psychology with Highest Distinction from the University at Buffalo (UB) in 2011. Before matriculating into UB’s Behavioral Neuroscience doctoral program, Chris fell in love with research while working with Dr. Alexis Thompson at the Research Institute on Addictions. In the Meyerlab, he is currently working on projects involving cocaine and nicotine self-administration in outbred and genetically modified rats.

Jordan is from Grand Island, NY. She received her B.S. in Biology and Psychology at Canisius College in 2013. Since joining the Meyer lab, Jordan has been involved in several ongoing projects including an investigation of the relationship between cocaine-induced ultrasonic vocalizations and individual cue responsivity in a Pavlovian Conditioned Approach paradigm.

Hailley! Tell us about yourself!

Kyle graduated Clarkson University with a double Bachelor’s of Science in Psychology and Biology. He worked in a laboratory of Social Health and Development Psychology studying peer relationships and the influences of social pain and pain memories on self-control and indirect aggression. Kyle is currently a Master’s student in Psychology at the University at Buffalo expecting to graduate in May 2017. He is currently interested in the effects of drug use on the neuroplasticity of the brain.

Dr. Loney’s research interests are focused on disentangling the neurophysiological mechanisms of dysregulated intake with a heavy focus on complex behavioral paradigms. Specifically, he is interested in the dynamic interplay between the reinforcing and aversive sensory properties of both drugs of abuse and food and, ultimately, how changes in the salience of these reinforcing and aversive properties may lead to the disinhibition of unregulated consumption. He is currently examining the pharmacological and behavioral impact of nicotine on alcohol-associated appetitive and consummatory cues, including, but not limited to, how exposure may change the palatability of the taste of alcohol. His previous training at Florida State University was concentrated on the psychophysical and neural analyses of taste perception and how changes in perception lead to differences in diet choice. 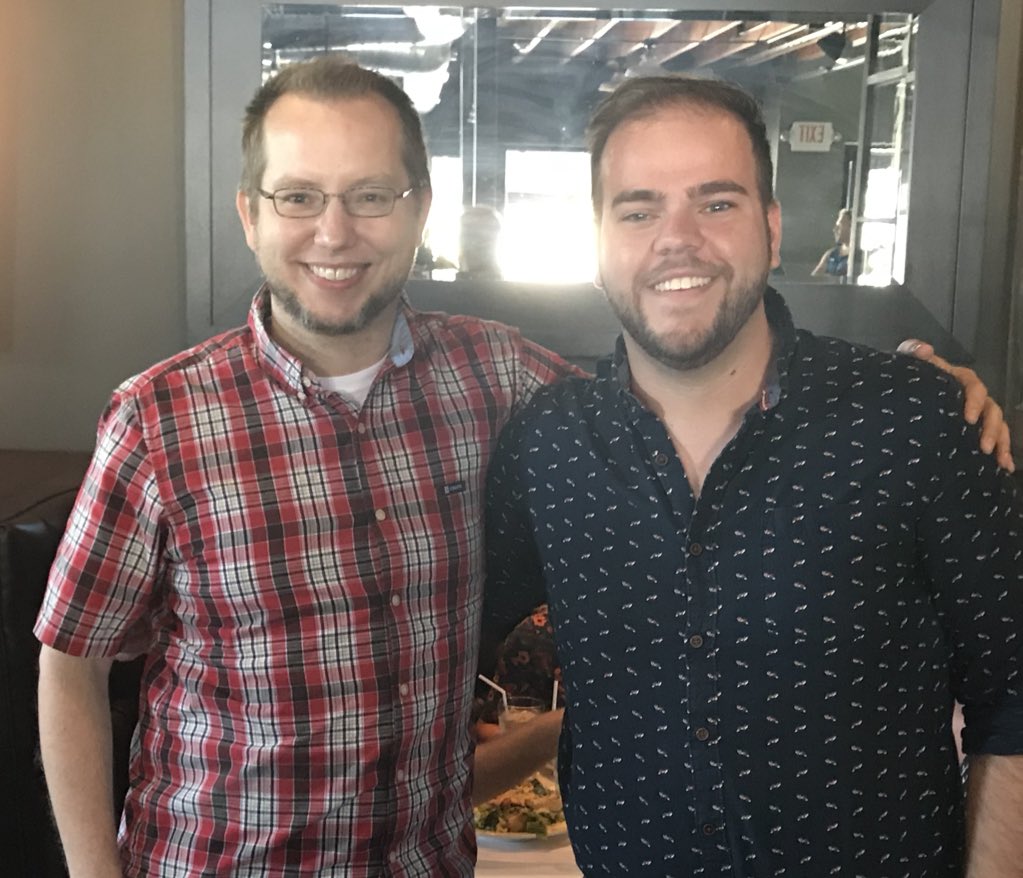 Alex is from Buffalo NY, and graduated from SUNY Binghamton before working in the Meyerlab from 2016-2018. He is currently a graduate student in Dr. Kate Wassum’s laboratory at UCLA.

Cassi is from Big Bear, CA, and worked in the Meyerlab from 2013-2015. She now works at Roswell Park Research Center in Buffalo, NY

Melanie is from Columbus, Ohio and graduated from Mount Saint Mary’s Academy (Kenmore, NY) in 2013. She is an undergraduate at The University at Buffalo studying biological sciences. Melanie graduate in the Spring of 2017 and is furthering her education in the field of veterinary medicine.